All we have left is solitude,the earth is shoveled
the winters are cold,our beds are made of ice.

Many eagles came,split into three,
they tread on our highlands,dig our eyes out.

They will force people to drink from an empty well,
instead of sun they will give us a blind halfmoon.

Where do you come from,you are without heritage
and your sisters wove black gowns for five centuries.

Kjania The Fumbler
and now you act as if you don’t understand from where this light has come from,
that was meant for us,the light in the five hundred summers of darkness.
May our enemies silence,their hands be cut off,from their lips
may bitterness run,because they are harmful.

The swords will heal the wounds
The tears will dry from the eyes
In the soul storms run wild,within the heart spiders crawl.

The bridges to understanding are few.

Fewer yet are the precautions to a satisfaction.

Satisfactions are mild moments before the precipice reveals its prepossessing crevice.

The human in all its bent…will to wisdom draws in and up.

In all the humanoid and its curvature, the straight of line will soon come and pass.

In the leaning towards the sun and the respite of the drowning rain…the coming flood haunts the grasping air..

Higher and higher we build…in our misshapen fortress a bridge to a beam.

But to understand cannot one assemble.  No incipient form will ever reappear.

It is a change to a change where the coming bond will break to bond.

In the multiplicity of fragment, power is master…bridges may bond.

But understanding in the key to unlock 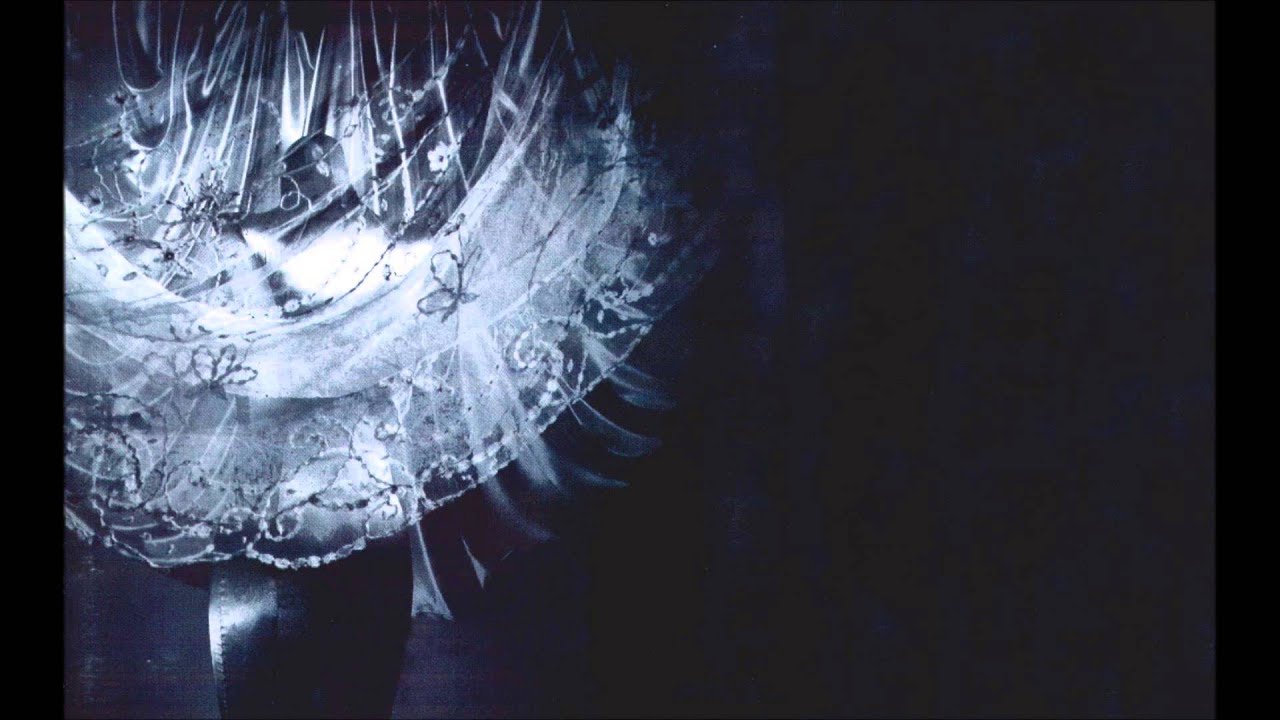 Once and again…historical revisionism is,  simply put:

A logical inference which only strengthens the nascent and growing seed that leads to finding some kind of truth in form.

Don’t claim you know, or understand whence you have not even taken the valuable time to hear many angles and test them under the strong hand of fact and logic.

I always found it funny how we saw 10 second clips of Hitler’s speeches in German at school but were never allowed to read the translations. Literally, not once. We’ve all seen the same angry German stereotype clip a hundred times, but does anyone know what he was talking about? Is that not propaganda? He […]

via Video: The Hitler speech nobody is allowed to discuss — Philosophies of a Disenchanted Scholar

“So that, whatever the stars were made for, they were not made to please our eyes. It is just the same in everything; nothing is made for man.”

“But time is short, and science is infinite…”

“Within his temples felt thoughts not of woman’s looks, but of stellar aspects and the configuration of constellations. Thus, to his physical attractiveness was added the attractiveness of mental inaccessibility.”

“At night, when human discords and harmonies are hushed, . . . there is nothing to moderate the blow with which the infinitely great, the stellar universe, strikes down upon the infinitely little, the mind of the beholder . . . Having got closer to immensity than their fellow-creatures, they saw at once its beauty and its frightfulness. They more and more felt the contrast between their own tiny magnitudes and those among which they had recklessly plunged, till they were oppressed with the presence of a vastness they could not cope with even as an idea, and which hung about them like a nightmare.”

These five increments of word service,  from “Two on a Tower” lay beside you…  a tantalizing expectation of what Thomas Hardy tried to contain in one masterpiece…Love, astronomy and that which cannot be touched.

Please read this story of the stars….

With the ghostly shapes of dead heroes
Moon, you fill
The growing silence of the forest,
Sickle- Moon—
With the gentle embraces
Of lovers,
And with ghosts of famous ages
All around the crumbling rocks;
The moon shines with such blue light
Upon the city,
Where a decaying generation
Lives,cold and evil—
A dark future prepared
For the pale grandchild.
You shadows swallowed by the moon
Sighing upward in the empty goblet
Of the mountain lake.

The Silence of Georg Trakl

The poems of Georg Trakl have a magnificent silence in them. It is very rare that he himself
talks—for the most part he allows the images to speak for him. Most of the images, anyway, are images of
silent things.

In a good poem made by Trakl images follow one another in a way that is somehow stately.
The images have a mysterious connection with each other. The rhythm is slow and heavy, like the mood of
someone in a dream. Wings of dragonflies, toads, the gravestones of cemeteries, leaves, and war helmets
give off strange colors, brilliant and sombre colors—they live in too deep a joy to be gay. At the same time
they live surrounded by a darkness without roads. Everywhere there is the suggestion of this dark silence:

The yellow flowers
Bend without words
over the blue pond

The silence is the silence of things that could speak, but choose not to. The German language has a
word for deliberately keeping silence, which English does not have. Trakl uses this word “schweigen” often.
When he says “the flowers/Bend without words over the blue pond”, we realise that the flowers have a
voice, and that Trakl hears it. They keep their silence in the poems. Since he doesn’t put false speeches into
the mouths of plants, nature has more and more confidence in him. As his poems grow, more and more
creatures live in his poems—first it was only wild ducks and rats, but then oak trees, deer, decaying wall-
paper, ponds, herds of sheep, trumpets, and finally steel helmets, armies, wounded men, battlefield nurses,
and the blood that had run from the wounds that day.

Yet a red cloud , in which a furious god,
The spilled blood itself, has its home, silently
Gathers,a moonlike coolness in the willow bottoms

Before he died, he even allowed his own approaching death to appear in the poems, as in the late
poem “Mourning“

Please read on about this unknown…